My take on “Hey, let’s start designing for VR, and Chatbots…”

Hey, wouldn’t it be cool if we have our own chatbot…?

I read about this “VR thing” the other day, this blog article says it’s here to stay we should totally design our app for VR.

Let me start this discussion with one question? It’s always nice to follow the design trends and slowly make our way toward it but …Do we REALLYYYYYYYYY need this for our app?

This started off about 4-5 months ago when my YouTube demonstration video I posted back in 2015 for my Undergrad capstone project started getting quite a view all of a sudden. The video was entitled “Speech Recognition on Mac OSX using Java and Sphinx4.

Even though there were people asking me for a source code of the application every now and then, it was unusual for my video to get a huge amount of traffic.

Later, based on multiple comments, I deduced it was all because of the “Chatbot”. Chatbot being a new buzz-word and almost all of the tech-company talking about it, everyone was off building their own chatbots. It was normal for my video with a tag speech recognition bot to show up in a couple of those searches. Even in design community lots of my associates were found saying “VUI (Voice User Interface) is taking over User Interface(UI)” and how we should adapt to VUI ASAP. Welp my personal take on that…  is chatbot popular? Yes. Do you think it will be the used in everyday lives once it is stable? probably … Will chatbot help me solve the design problem I’m solving? not necessarily. Besides, the concept of staying in a safe zone and is good and all but we might need to ask ourselves, do we really need our own chatbot, and why?

Similar experience kicked in when I tried my eBay “shopticals” for the first time. If you don’t know what that is, it’s a virtual reality shopping gear for eBay similar to Google Cardboard.  When I first signed up for my own pair of shopticals (It was distributed freely within Australian territory between the date 19th and 20th of May 2016 ) I was trying really hard not to judge it before personally using it. However the voice at the back of my head was screaming “You guys are shopping store for FFS!!!”, I mean I get it that you guys are trying to be the first one to provide the Virtual Reality experience in shopping and take an early advantage but was it the right product you guys were selling for that platform? and was it reaaaaaaaaaaaaally necessary? 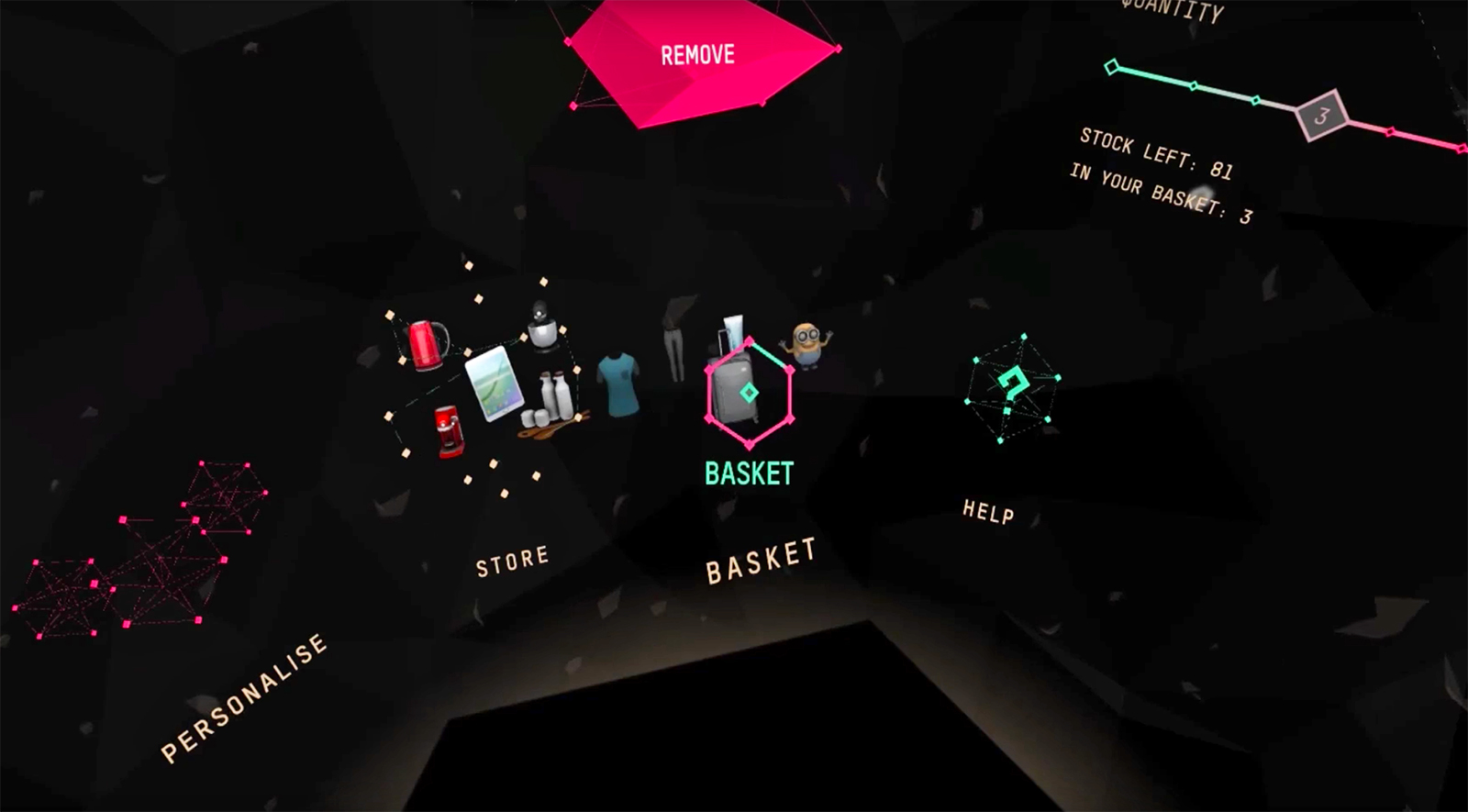 When I received my shoptical and tried to make my first “virtual purchase”, a watch for my girlfriend, the frustration…  was unbearable.  There was no way I could have selected the product without going through this “Mind-Mappy” list of products. Checkout was not an option since providing my credentials without the use of keyboard was almost impossible and it looked nothing like a virtual store I imagined at all. It looked like some Ball-and-stick model from my old school chemistry lab. I’m being honest here when I say I love the UI of eBay web platform and I’m a frequent user of eBay but why VR? Was it well researched? Did the UX research teams come up with a conclusion that VR Indeed is what they needed to solve their problems or increase their customer retention? Again if customer acquisition was their intention, are there lots of VR users who love shopping? (Welp I would’ve started with a game store rather than fashion store to be honest) Is VR already stable enough that we should be thinking to design the entire shopping platform based on it or was it just some guy saying “Hey VR is a new cool… if we design our shopping store for VR platform no one will be able to beat us”.

I believe they are still working on it and the concept of VR shopping was still at its initial stage, but I won’t be taking out my shoptical out of my drawer anytime soon. At least until it’s usable as in I don’t have to go through subfolder/breadcrumb concept to get the product I want or at the very least I can select a right product and order it without having to be disconnected from VR to input my details and save my time to take off and put my gear back again. If anyone from eBay VR UX team is reading this article (Which I highly doubt) usability test guys.

All these new technologies, craze to create disruptive innovation and everybody trying to slap these things 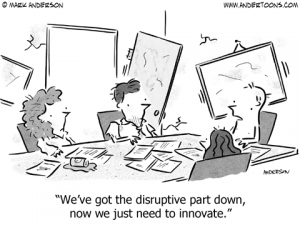 on their product regardless of their necessity is not something new. The book I read about a year ago “The Best Interface Is No Interface: The Simple Path to Brilliant Technology” by Golden Krishna, a design strategist at Google criticized the concept of adding UI to everything (fridge, washing machines). His concept was that users should be able to achieve his goals without having to use an Interface. Ironic it may sound (since VUI  does exactly what the author intended) but the same concept of UX applies to chatbots or VR when someone forces it to their application without its need, turning it into a complicated and unusable product.

Before thinking about taking the early advantage of the service and integrate the unnecessary features into our application or platform how about we hold our horses and do our proper user research before investing to a new product idea and ask one question Do we really need this for our application.